The use of Velcorin is approved for a wide range of beverages around the globe:

Velcorin can be used in the following applications: (Wines)

Not sure if product is compatible?

For more information on Velcorin and its uses please follow links below: 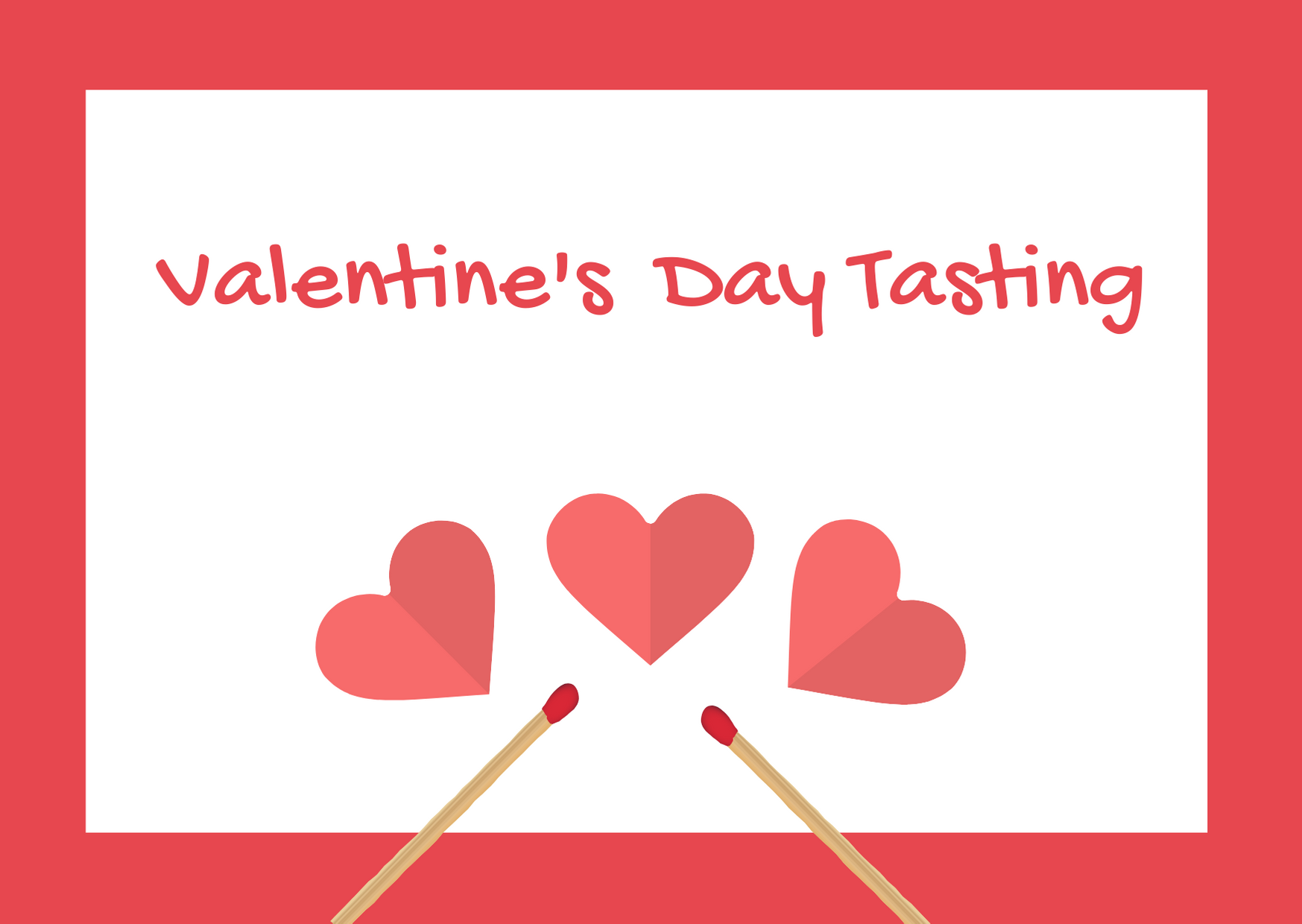